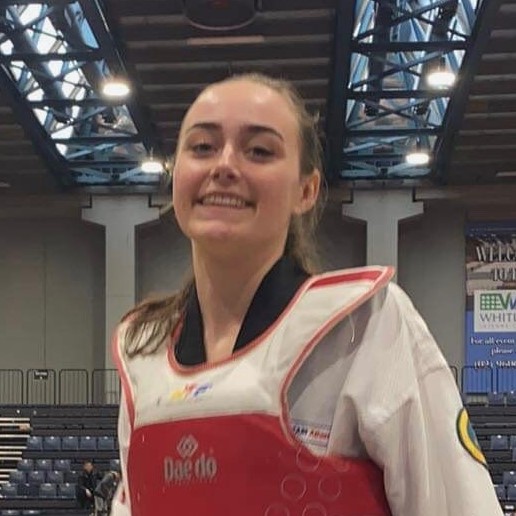 The girls was joined by athletes from 32 clubs around the country, all competing for the right to represent Australia at the Taekwondo Junior World Championships which will be staged in Bulgaria in August. Winning their grand final fights,  they have earned inclusion in the Australian team!

Both Reyna and Mila are now being fitted for their ‘green and gold’ uniform, and are excited to join their Australian teammates as they head into international competition.

The BSC community heartily congratulates both Reyna and Mila on their success.  Achieving Australian selection is an honour, and is well deserved given the years of training and commitment they have invested in the sport.  We wish them well as they prepare for the Junior World Championships, and come August we will be watching and cheering them on!